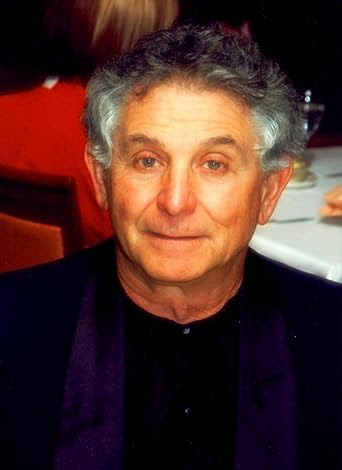 What’s your favorite quality about yourself? That I’m driven. Once I start something, I want to finish it, and I’m not satisfied until I’m sure it’s absolutely right. There’s a bit OCD there, I guess. It’s amazing that, no matter how many time you reread a manuscript, you can always find ways to tweak it.

What’s your least favorite quality about yourself? That I’m driven! I have to force myself to say, “enough is enough,” and stop editing and rewriting. At some point, I’ve got to say, “This is ready to go.” Then I can leave it up to an editor to see if something else needs to be done. No matter how many times you rewrite, a good content and/or line editor will find thing to improve your work.

What’s your favorite place in the entire world? I always answer this first by saying, “Home with the wife and my granddaughter, who is current living with us, along with her mother.” But actually, it would be a tie between fly-fishing on a remote, northern Canadian lake for big pike, or wading a medium-sized wilderness river, fly-fishing for smallmouth bass. Those are places where the world disappears for me, and I can live in the moment, challenging great game fish with the long rod.

If I weren’t fishing, it would probably be Argentina. I love Buenos Aires (the Paris of South America), and Patagonia and the Andes are among the most beautiful places in the world. I’ve visited most of the country from the Iguassu Falls to Tierra del Fuego, and did a lot of fishing there, too, in connection with a “previous life” as a fishing & hunting tour operator for several airlines.

When and why did you begin writing (novels)? In 1990, when I was able to “semi-retire” at a pretty young age, my wife said, “You need something to keep busy, and you don’t want to play golf every day. You always loved to write. Why don’t you write a novel?” So we began brainstorming for a subject, and Dolores thought of a neighbor, when we lived in north suburban Chicago, who became comatose after an anesthetic accident during plastic surgery. That became the basis for my first novel, Trapped, which became an Amazon Top 100 Novel in 2012. It only took 22 years for a publisher (TAG Publishers) to recognize its potential.

What Influenced your writing, once you began? Probably the major thing that helped transform me from just a “talented writer” into a skilled writer (there’s a HUGE difference) was attending writers’ conferences.  Those are where I learned that, as talented as I (and many others) thought I was, I had a lot to learn about what makes good writing. The multitude of classes offered at these were a great asset in me developing my craft. I always recommend new writers to attend one or more of these. There are a plethora of classes about every aspect of writing, including how to get published, writing great query letters, and how to promote your work. But the meat of conferences are classes deal with the skills in actual developing characters, plots and descriptive scenes. Many also have agents you to whom can pitch your work, but other than good feedback, this rarely elicits a contract.

As a side note, I took Dolores with me to several conferences. The good news was that she also learned what make great writing, and she’s my stiffest critic. The BAD NEWS was that she learned what makes writing good (!!), and suddenly all the books and movies she used to enjoy were not always so great!