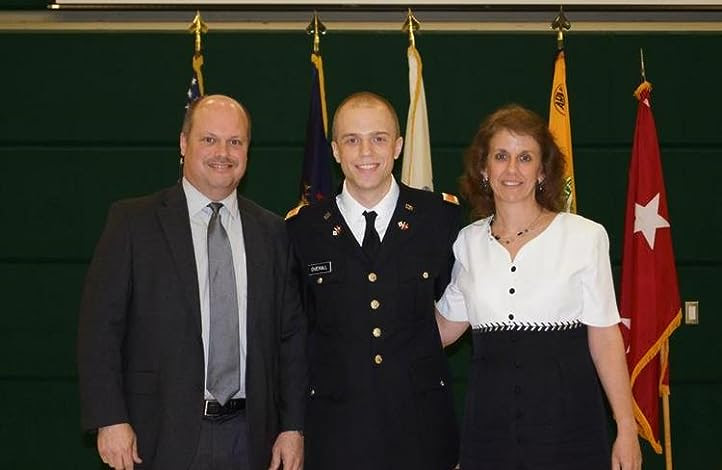 Where do you get your inspiration from?
-I write best in the mornings for some reason.  When other people are normally still sleeping (6-8 AM) I am sipping on coffee and writing.  In the evenings, sometimes music will inspire me.  Once I get a good thought train going, I can pump out 3000-4000 words in a single sitting, but then I usually have writers block for a day or two afterwards.
What is hardest – getting published, writing or marketing?
-I wouldn’t know, since I haven’t ever gotten published other than self-published!  Writing is probably the hardest, the others are just time consuming.
What marketing works for you?
-Dumb luck is the only thing I have used so far.
Do you find it hard to share your work?
-I don’t mind people reading it, but I hate talking about stuff I wrote with other people.  My writing is like a doorway into my thoughts, and it’s a really personal experience for someone to read what I wrote.  I would rather pretend they never saw that glimpse into my psyche, but it comes with the territory.
Is your family supportive? Do your friends support you?
-Yes!  My Mom and Dad and family are extremely supportive, and my Mom is a great editor.  In fact, their support is what is getting me to continue writing.
Do you plan to publish more books?
-Yes, I have something in mind for my next book, but I am going to wait until I get home and settled back in Georgia before I start writing.
What else do you do to make money, other than write? It is rare today for writers to be full time…
-I am a Lieutenant in the US Army.
What other jobs have you had in your life?
-The only job I have had besides my current job in the Army was working in the kitchen of a retirement home.  Other than that, I’ve been a full time student.
If you could study any subject at university what would you pick?
-I would love to learn cyber security and become an ethical hacker, but I don’t think I have the talent for that.
If you could live anywhere in the world where would it be?
-I would love to live in Germany or Korea for a while.  I have always wanted to see what other cultures around the world are like.

Superhuman Nature is Brandon Overall's first novel. It was written and published during his first deployment to Afghanistan as a 2nd Lieutenant in late 2013.
Neil Hitchens was a senior ROTC Cadet in college. He was just weeks away from graduating and becoming an Officer in the United States Army, until a strange dream set off a chain of events that would twist his life into something he could have never prepared for.
In the days following his dream, several strange happenings occurred that he began to suspect were the result of his own actions. Before long, he discovered that he had the ability to control the world around him with his mind.
What started out as an unpredictable ability quickly evolved into an extraordinary power that had the capacity to change the world. It didn't take long for the government to find out what Neil could do.
They knew having such limitless potential on the side of the US Military could give them limitless political influence, and they would stop at nothing to get Neil to do their bidding. They would find out what happens when you back a dangerous animal into a corner.
Neil spent his whole life believing he would amount to greatness, but he never expected how greatness could corrupt even the most innocent of minds.
Buy @ Amazon & Smashwords
Genre – Science Fiction
Rating – PG-13
More details about the author
Connect with Brandon Overall on Facebook
at 3:30 PM