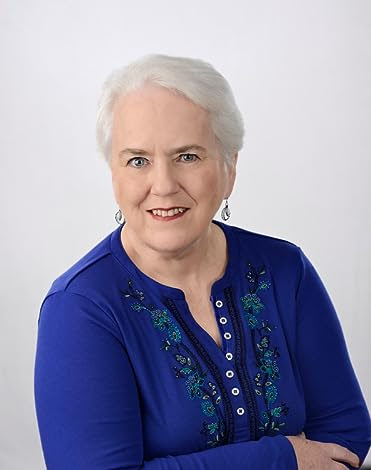 Anna Gillis, the midwife and neighbour in Mattie’s Story, has been found killed. The close-knit community is deeply shaken by this eruption of violence, and neighbours come together to help one another and to discover the perpetrator. But the answer lies Anna’s secret, long guarded by Old Annie, the last of the original Selkirk Settlers, and the protagonist of An Irregular Marriage. Join the community! Read Anna’s Secret and other novels by Margaret A. Westlie.
Buy Now @ Amazon & Smashwords
Genre – Fiction, mystery, historical
Rating – G
More details about the author
Connect with Margaret Westlie on Facebook & Twitter
Website http://www.margaretwestlie.com
at 12:30 PM