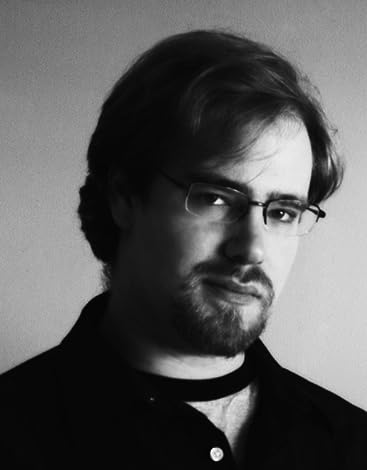 From fantasy author Josh VanBrakle comes an epic new trilogy of friendship, betrayal, and explosive magic. Lefthanded teenager Iren Saitosan must uncover a forgotten history, confront monsters inspired by Japanese mythology, and master a serpentine dragon imprisoned inside a katana to stop a revenge one thousand years in the making.
Lodian culture declares lefthanded people dangerous and devil-spawned, and for Iren, the kingdom's only known Left, that's meant a life of social isolation. To pass the time and get a little attention, he plays pranks on the residents of Haldessa Castle. It's harmless fun, until one of his stunts nearly kills Lodia's charismatic heir to the throne. Now to avoid execution for his crime, Iren must join a covert team and assassinate a bandit lord. It's a suicide mission, and Iren's chances aren't helped when he learns that his new katana contains a dragon's spirit, one with a magic so powerful it can sink continents and transform Iren into a raging beast.
Adding to his problems, someone on Iren's team is plotting treason. When a former ally launches a brutal plan to avenge the Lefts, Iren finds himself trapped between competing loyalties. He needs to figure out who - and how - to trust, and the fates of two nations depend on his choice.
"A fast-paced adventure...led by a compelling cast of characters. Josh VanBrakle keeps the mysteries going." - ForeWord Reviews
Buy @ Amazon & Smashwords
Genre – YA epic fantasy
Rating – PG-13
More details about the author
Connect with Josh VanBrakle on Twitter
Website www.joshvanbrakle.com
at 2:00 PM